Using similar methodology to the established ICMA ERCC European repo market survey, the latest Asia-Pacific survey reports the outstanding value of repos and reverse repo as at June 8, 2022 and offers a detailed breakdown of those positions. Whereas normally the Asian survey differs from the European survey in that it is split into two parallel surveys, one for trading in Japan and the other for trading elsewhere in the APAC region, this survey focuses entirely on the APAC non-Japan region.

“Since 2016 this survey has offered a valuable source of information on the state of the cross- border repo markets of Asia-Pacific,” said ICMA chief executive Bryan Pascoe. “As we recover from the pandemic, we hope that work such as this will continue to benefit our members, authorities and regulators and other market participants in the region.”

“The ASIFMA/ICMA survey shows the growing importance of repo across the region and the dynamics of its structure and stakeholders,” added Philippe Dirckx, managing director and head of Fixed Income at ASIFMA. “It is also encouraging to see the regulatory changes supporting its development aligned with our members’ expectations and requirements. There nevertheless remain impediments limiting cross-border repo to fully leverage the liquidity of the on-shore market. This is one of the key areas of focus when we engage with the relevant regulators and market infrastructures.” 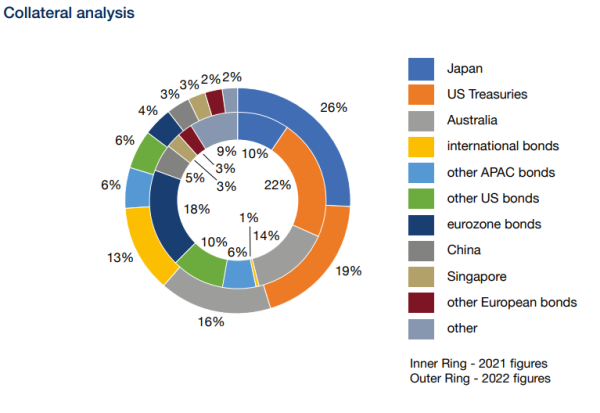