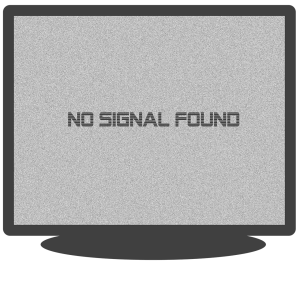 There will likely be a stream of critics claiming that blockchain and/or cryptocurrencies are a scam, but the industry that’s sprouting around the technologies is not going to go away. The fact is that the “near-zero reconciliation utopia”, as one expert put it to the CFTC, is going to keep engineers plugging away at solutions.

Last week, Bloomberg published an interesting article detailing the somewhat heated debate between economist Nouriel Roubini and Ethereum founder Vitalik Buterin, with the observation that: “Even if the crypto market implodes, as some predict, the engineers will keep working on the technology…The smart money isn’t on the hype, it’s on the research and development.”

It’s difficult to determine exactly where the industry is on R&D: everyone says they’re doing it but success is mixed, albeit headline-grabbing. A kind of “proof of concept exhaustion” is being expressed by a wide variety of interested market actors, including regulators. The major banks seem to announce and renounce projects, which may or may not be more than rumours. 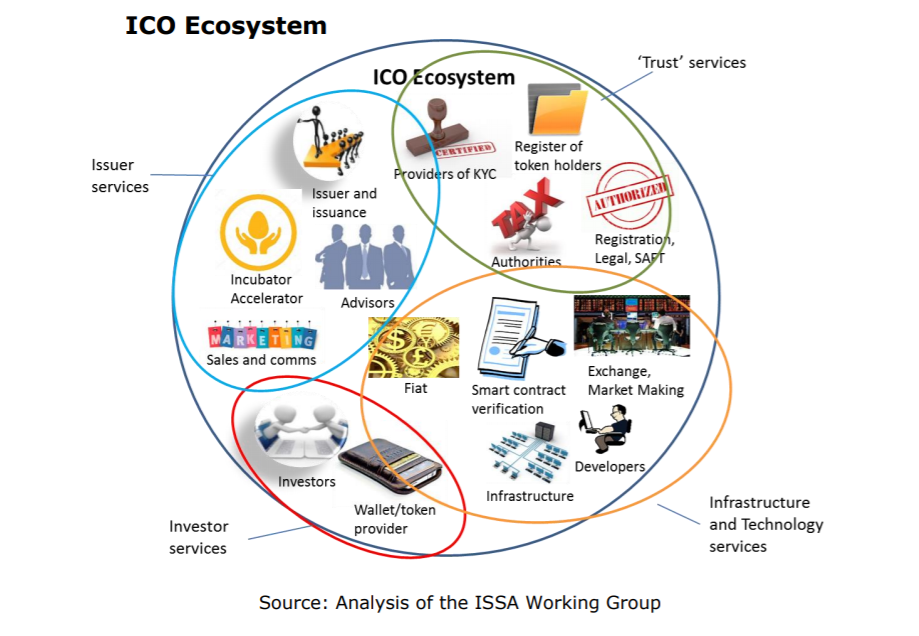 The CME starts to get serious about repo clearing (Premium Content)
20 Jan 2015
No Comments
Sibos 2019 news roundup: BNP Paribas, DTCC
23 Sep 2019
No Comments
SFM Interview: shorting and clearing the meme stocks (Premium)
12 May at 4:00 am
No Comments