The initiative sought to explore whether distributed ledger technology could enable cross-border payments between the two countries to be reimagined: using a new, dual-issued digital currency as a unit of settlement between commercial banks in the two countries and domestically.

Over the course of a year, use cases were designed, implemented, and operated; with the solution, results, and key lessons learned documented. The project confirmed that Distributed Ledger Technology (DLT) can provide central banks with the ability to reimagine both domestic and cross-border payment systems in new ways.

The project was structured into three distinct phases or use cases to explore: 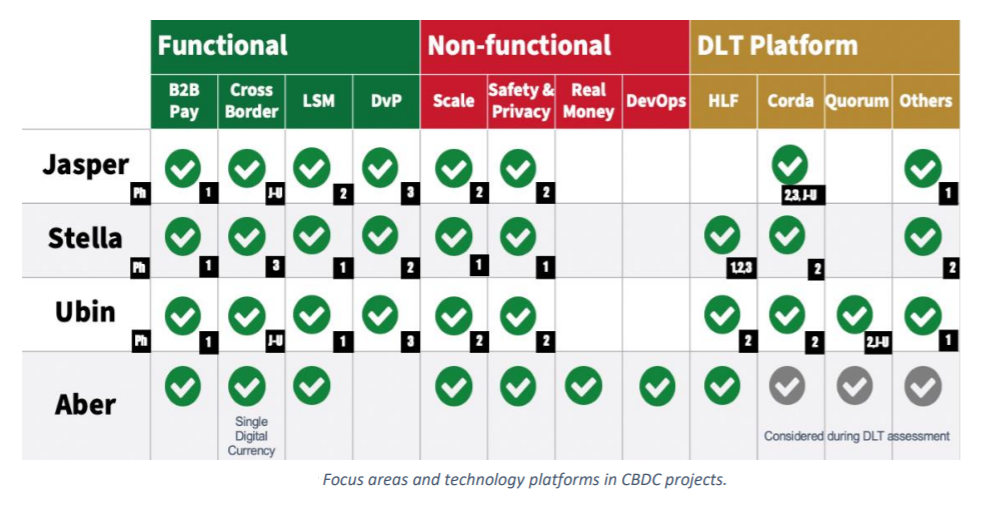 R3: CAD-coin V Fedcoin: The future of central bank digital currencies
5 Apr 2017
No Comments
ESMA warns on ICO risks for investors and firms
15 Nov 2017
No Comments
Blockchain Week: enterprise adoption is in the “age of consortia”
16 Sep 2019
No Comments