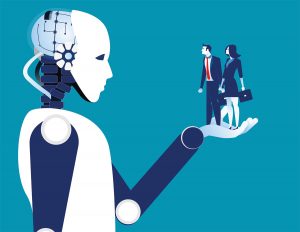 What European regulators think of automation and robo-advisors

When you add up AuM of so-called robo-advisory services, the figures might have already reached $1 trillion globally, according to some analyses. But Europe is not proving to be a huge part of that, and is somewhat limited to the digital banking units of the big banks (Nordea and BBVA being noteworthy ones).

Of course, there are the disruptors: Scalable Capital comes to mind because it hit €1 billion AuM in Q2 and is the largest European digital asset manager. And it doesn’t hurt that the German fintech also has BlackRock as an equity investor and supporter.

But across Europe in general, joint supervisory authorities digging into the risks and benefits found that automation services in finance are mostly offered through partnerships with established firms, rather than via fintechs purely on their own.

In fact, there’s been so little change to the sector in the last couple of years that European financial watchdogs have basically said they’re leaving it be, somewhat surprisingly considering some of the identified risks – like flawed algorithms miscalculating client risk.