Musk to step down as Tesla chair, Tesla and Musk fined $40mn to settle SEC charges

The Securities and Exchange Commission announced that Elon Musk, CEO and chairman of Silicon Valley-based Tesla, has agreed to settle the securities fraud charge brought by the SEC against him last week. The SEC also charged Tesla with failing to have required disclosure controls and procedures relating to Musk’s tweets, a charge that Tesla has agreed to settle. The settlements, which are subject to court approval, will result in comprehensive corporate governance and other reforms at Tesla—including Musk’s removal as chairman of the Tesla board—and the payment by Musk and Tesla of financial penalties of $20 million each. 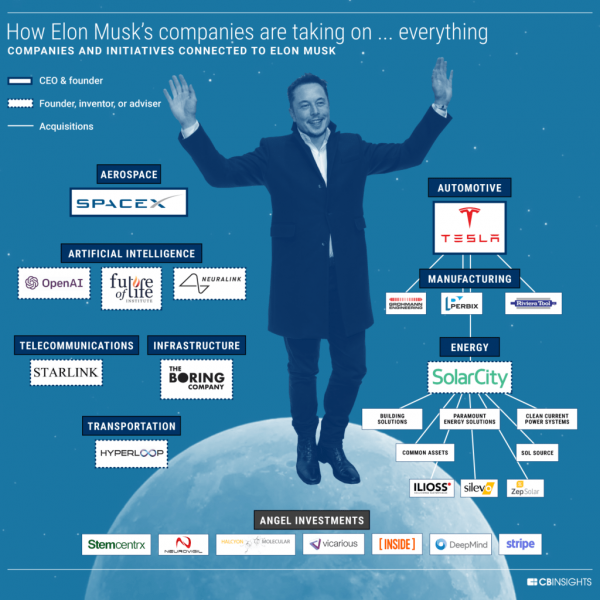 According to the SEC’s complaint against Tesla, despite notifying the market in 2013 that it intended to use Musk’s Twitter account as a means of announcing material information about Tesla and encouraging investors to review Musk’s tweets, Tesla had no disclosure controls or procedures in place to determine whether Musk’s tweets contained information required to be disclosed in Tesla’s SEC filings. Nor did it have sufficient processes in place to that Musk’s tweets were accurate or complete.

Musk and Tesla have agreed to settle the charges against them without admitting or denying the SEC’s allegations. Among other relief, the settlements require that:

SEC charges digital asset hedge fund manager $200k for registration violation
11 Sep 2018
No Comments
US regulators did something about crypto research fraud: where are we now?
2 Sep 2019
No Comments
Virtu claims exchanges “double-dip” on fees as market data battle heats up
26 Oct 2018
No Comments